“”Crocodile tears are a false, insincere display of emotion such as a hypocrite crying fake tears of grief””

I had just sat down to eat my dinner and started reading an article, by the time i had gotten half way through it, i almost threw up what little dinner i had eaten over the screen, the deluge of utter shit i was reading was astoundingly nauseating, the false pleading and crying actually made me want to eyes out so i would never have to see such insincere, fake shit in my life again, seriously it is that bad and fake. 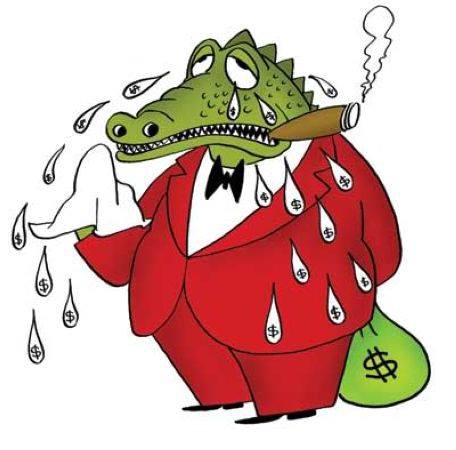 It starts of with the title
“A reflection on the hacking scene as a community.”
Now you would think that it would make a great read, you would think it would about how the scene could stick together and get things done as a whole, but it isn’t about that, below i will break it down.

For many years we as gamers, hackers, developers, journalists, and modders have found ourselves to be part of a special community. A community of like-minded individuals who pursue the pleasure of creating and improving on and informing on what others have made. Most of these developers, modders, and hackers do this free out of pocket for the Love of the Game and this is something that should be appreciated.

Yes we are all part of a special community, unfortunately some people take advantage of the community, such as charging people to install bubbles and developers homebrew, but we will get pat that for now.
Most people in the scene do what they do for free, out of pocket because they love the scene, then we have others who are only in the scene to see how much money they can grab from it, such as the owner of the site that this article in which i speak is posted, who try every dirty scheme he can in order to get as much money as he can to fund his gaming lifestyle, using dirty tactics to get people to visit his site thinking that they will be shown how to install bubbles on the latest PS Vita firmware, only to be greeted with a thread charging for a service to install bubbles, we have the same person teaming up with shady companies that release some shitty save manager for the PS4 and at the same time enforcing the fuck out of his bullshit anti-AdBlock policy, making his visitors turn of their AdBlock so that the can view his site…but its all ‘for the love of the game’ right?, right?

Ok so leaving that behind, we go onto the next piece of shit paragraph:

But one problem continues to pop up and that comes with leeks, battles, and downright blatant disrespect for others in the community. And if it continues it only will lead us to ruin.

This strange distrust and lack of willingness to work together can sometimes be the worst thing for any community, and when it comes to the hacking scene it can be the most detrimental thing ever.

With all the turmoil and trouble in this world today the goals of the hackers, developers, and Gamers should all share the common interest of exploration and pushing the limits.

That being said this is no easy task. This is something that we all need to find a way to work together to make sure that groups such as ours don’t disappear but continue to improve and inspire the next generation to do more than we could ever imagine.

This is true, there is disrespect and i truly mean to disrespect the fuck out of people when i call them out on their shitty practices and taking advantage of the scene, that disrespect is 100% meant and obviously earned.

Strange distrust, how the fuck is any distrust in this scene or any other scene strange, all the scenes are full of dishonest money greedy bastards, full of leakers, full of ePeen extending seeking freaks, so how is any distrust strange, has the writer of this article been living in a fucking basement his entire life?
He talks of ‘leeks’ then goes on to state there is ‘strange distrust’, there is nothing strange about distrusting a cunt who leaks your shit, that is natural

And ‘leek’ seriously? ‘leek’?, this is a fucking leek:

Anyway his spelling mistake is of no consequence and is me just being petty, you wouldn’t want me being petty whilst fuckers out there are trying to earn as much money as they can out of you >.< He then goes on to talk about working together, seriously how the fuck can you work with a site who goes out of their way to show they care more for money than they do for the end-user, how the fuck can you work with someone who puts an anti-AdBlock wall up prohibiting you or any visitor from viewing their shit? Then the inspiration part comes up, the only inspiration that site gives to anyone is to inspire greedy bastards to strain and drain as much money as they can out of a console scene. Now we go onto the final shitty part of the stupidly written shit:

So I ask you the reader what is it that you want to see change in this scene? What do you what do you see come from a collaboration of great minds without petty bickering or trying to bring in personal attacks, or do you even feel that it is impossible for this to happen?

Please let us know below in the comments how you feel. We want to here from all of you as without you none of this would matter.

I want to thank you all for reading to encourage you to keep an open mind to always look at both sides of any story and make wise and informed decisions in the future.

Keep doing it for the Love of the Game.

The writer wants the idiot reading to keep an open mind and look at both sides and make wise informed decisions, yeah that’s all good if the writer was not trying to pull the wool over your eyes, the fact is the owner of said site runs it using FREE software on both the front page and forum, his ONLY cost’s are the horrible over priced server that is run by a shitty person, who instead of fixing your shit, gets scared hands it back to you worse than what it was to begin with, the owner of the site rakes it in with Google Ad’s, Play-Asia partnership and affiliation funds from the shitty PS4 save crap, so all the bullshit excuses that he needed to rip you idiots off in order to keep the forum up to date was and is a complete pile of shit, there is no both sides, the motherfucker is greedy.

To finish it off, the part that ‘triggered’ me:
‘Keep doing it for the Love of the Game.’
Seriously how the fuck could anyone seriously type that shit when they support their greedy admin who is not doing it for the game but for all the money he can earn.

Here is the full article as i am not going to link to that shithole of a site: 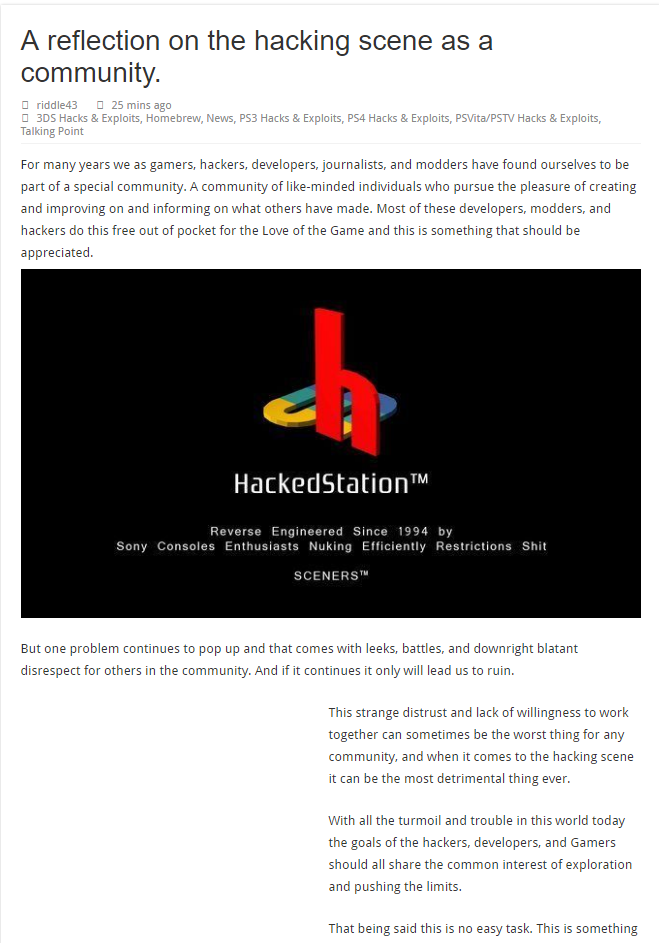 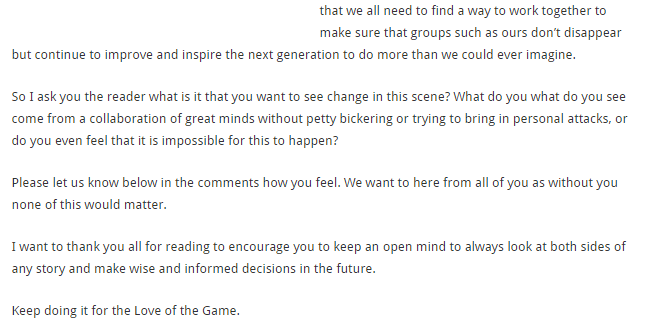