No sooner had i published this article, than Freakler came at me calling me a liar for stating that he and his lame Hackinformer crew attacked SMOKE when he was at his lowest, you don’t call me a fucking liar and get away with it. 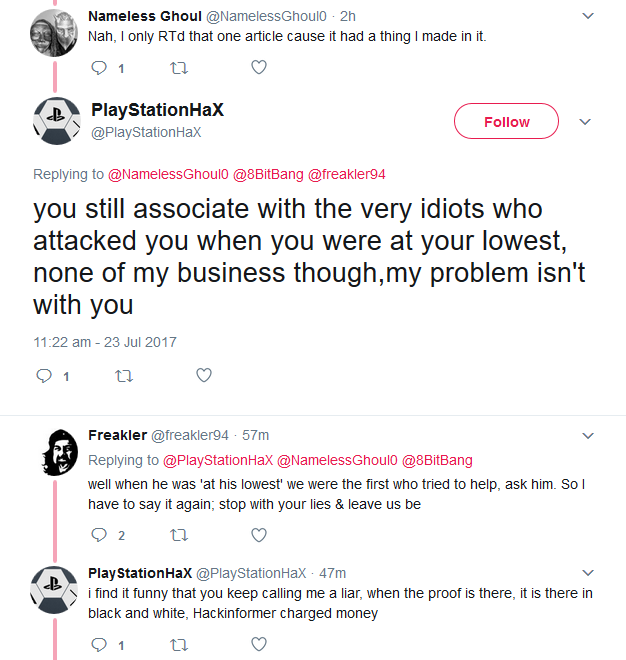 Now you all know SMOKE, he is an awesomely talented developer who i have a lot of respect for, his biggest downfall is his lack of confidence, his lack of a valued self worth, simply he doesn’t know how good he is, which causes him to have problems at times, but we are all flawed, we all suffer from something.

Anyhow back in 2015 SMOKE had a bit of bad luck, he had a mishap with a battery and his home burned down, he went from Wololo’s site to Hackinformers site, all seemed to be good until they fell out and these so called friends of his jumped on him with venom, someone posted screenshots of SMOKE talking shit about another scene developer: 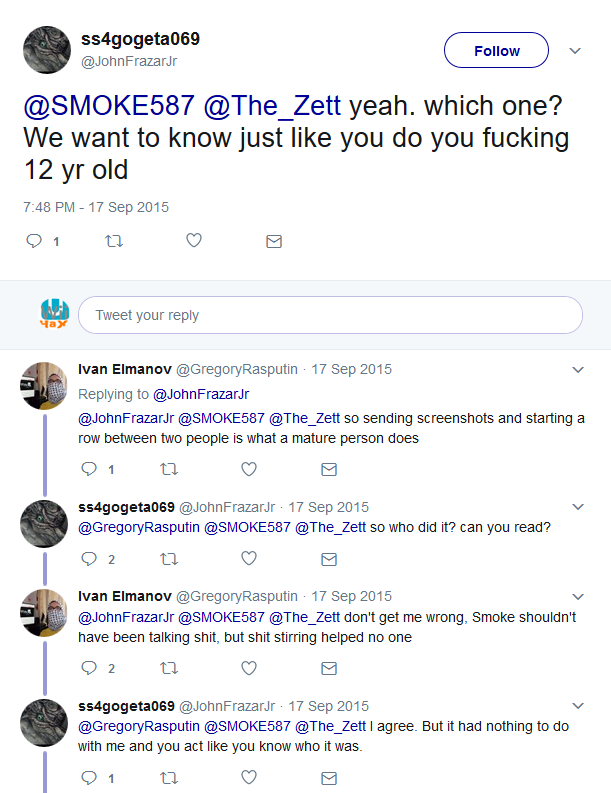 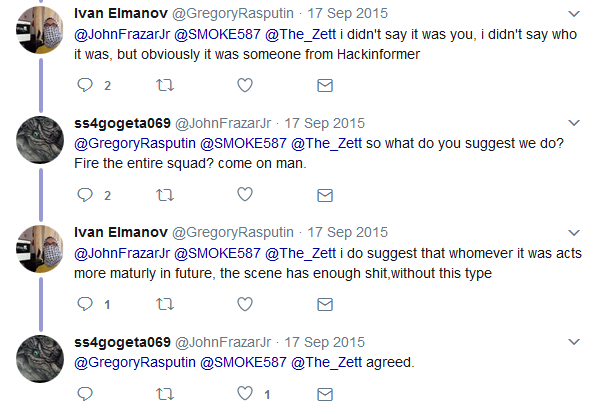 Now of course i know who did it, i did not know at that exact time but i did know it was a Hackinformer staff member, i found out a little while later when the person told me it was him.
The tweets got nastier and turned into attacks towards SMOKE 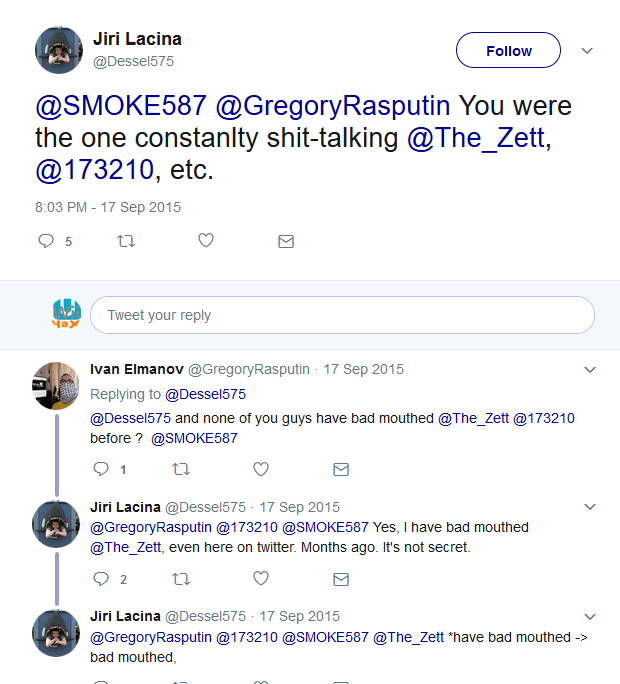 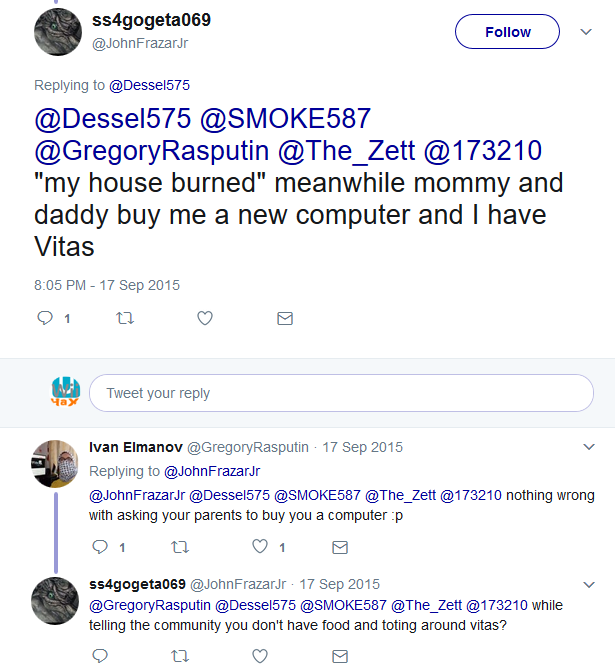 Now does that look like people helping SMOKE out when he was at his lowest, no, what it is is so called fake friends, walking all over SMOKE and making him feel worse.
Now go on Freakler, call me a liar again and i will expose the shit you speak, i will show that the only liar here is you and your sleazy Hackinformer staff members.