I am not a UFC fan, but i just finished watching the Khabib Vs McGregor fight and here is my opinion/personal view on the fight: 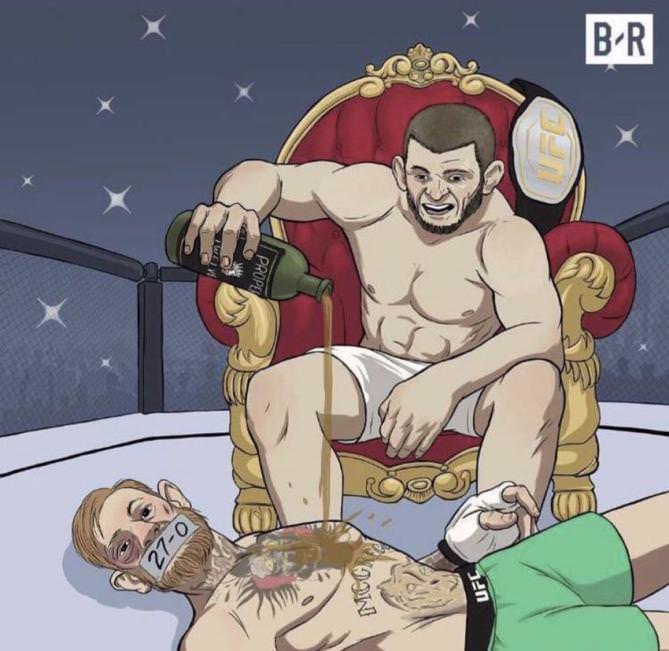 1.) I am Irish with a Russian wife, so when Ireland and Russia go up against each other i often find it hard which side to chose, but being Irish i usually support my country.
2.) I am glad McGregor got beat, his arrogance and racism has been his undoing, i have no problem with people running their mouth and being an asshole to someone, but keep racism and religious hate out of that.
3.) What happened after the fight with Khabib jumping over the cage was wrong, he shouldn’t have done it, but i understand why he did it, i think he should be paid and receive his belt.