The favourite lie of those who are pro-Israel, is that Palestine doesn’t exist and that it never existed, even though there is overwhelming evidence that it does exist and was the name of the land which the State of Israel was created on. 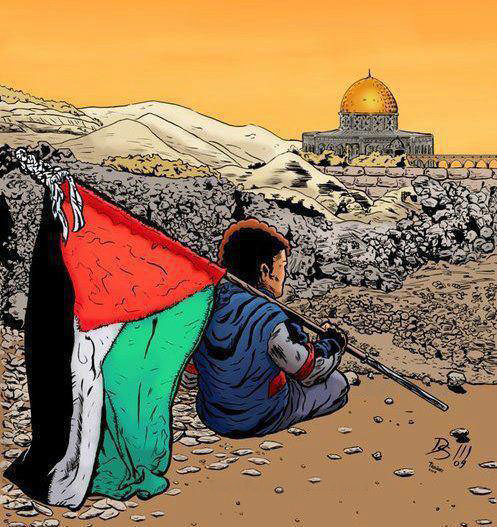 The overwhelming cry is that Israel was always Jewish, that Jerusalem was always Jewish and should now be only Jewish, Israeli’s and pro-Israeli’s cite the bible as source for this, but if one goes back to the very beginning, we know that areas such as Gaza, Ashkelon, Ashdod, Ekron and Gath were the original lands of those refereed to as the Philistines, the Philistines and Israelites were always at war, the word ‘Israel’ and ‘Israelites’ themselves not coming from an actual country, but the new name of Jacob.

If we go back a little further we know that the land was known as Canaan, the inhabitants who were known as the Canaanites, these were the original inhabitants of Israel/Palestine, one of their cities was Jerusalem, the Israelites who were named so after Jacob, came along and tried to wipe the Canaanites out, Canaanite eventually were assimilated into the Philistine’s and Israelite’s.
There is also a lot of confusion around actual historical accuracies, but the Philistines were part of Canaanite culture before the Israelites decided to come along and make the land their home, Jerusalem was originally a Canaanite city, Palestinians are believed to be descended from the Philistines, so that means that Jerusalem was originally a Palestinian city.

However regardless of who ‘owned’ the area first, around one hundred years ago, the area was predominately Arab and was named Palestine, it was the inhabited by many religions and cultures, Muslims, Samaritans, Jews, Bedouins, Christians and many more, Palestinians had their land taken from them in the 1940’s and Israel was created, those who remained were forced to assimilate, others were forced out and became refugees during the Nakba and the others were confined to Gaza and the West Bank.

Those Palestinians who remained in Gaza and the West Bank have been victims of injustice and war crimes for the past 60+ years, this has been made even worse lately by the fact the Oompa Loompa in the White House has decided to recognise Jerusalem as the capital of Israel, when the Palestinians have called it their capital all along, specifically East Jerusalem, Israel will continue to destroy the rest of Palestine until nothing of the land that existed one hundred years ago exists.

But that will never change the fact that Palestine is real and has been for a very long time, below i will show evidence of the existence of Palestine: 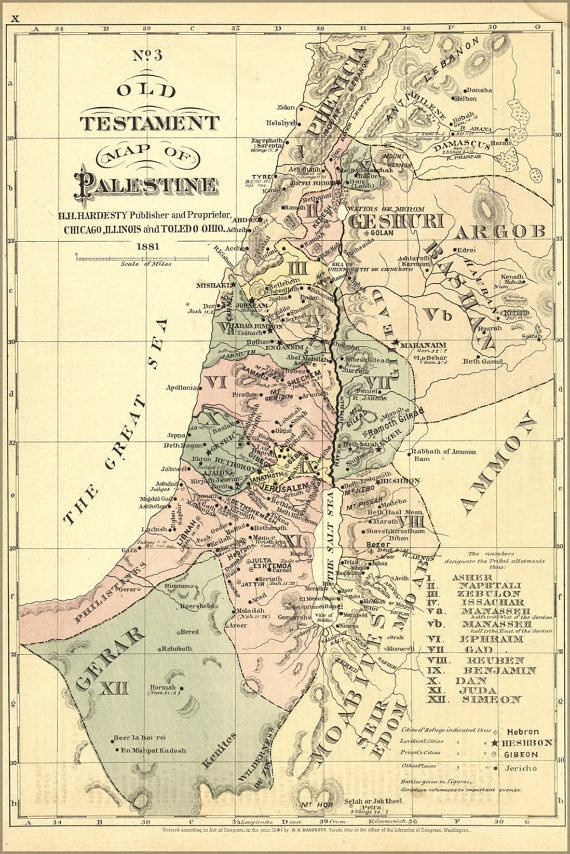 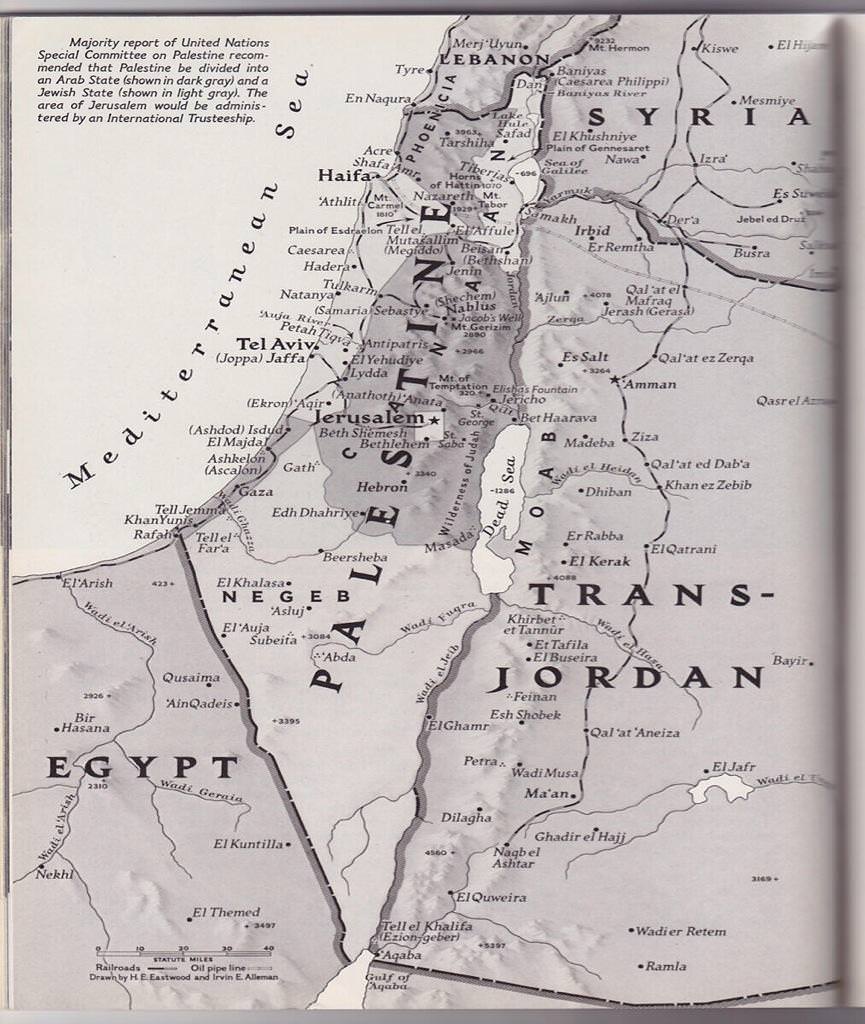 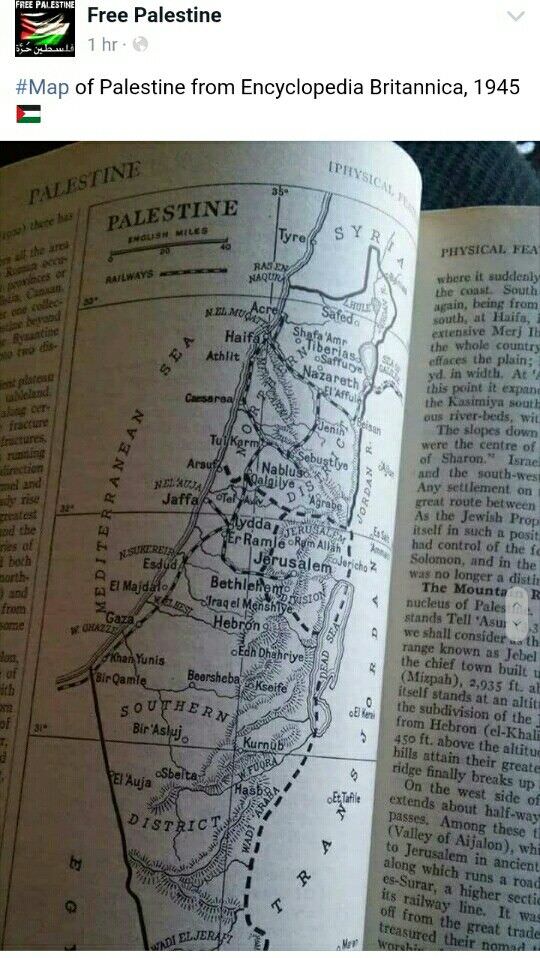 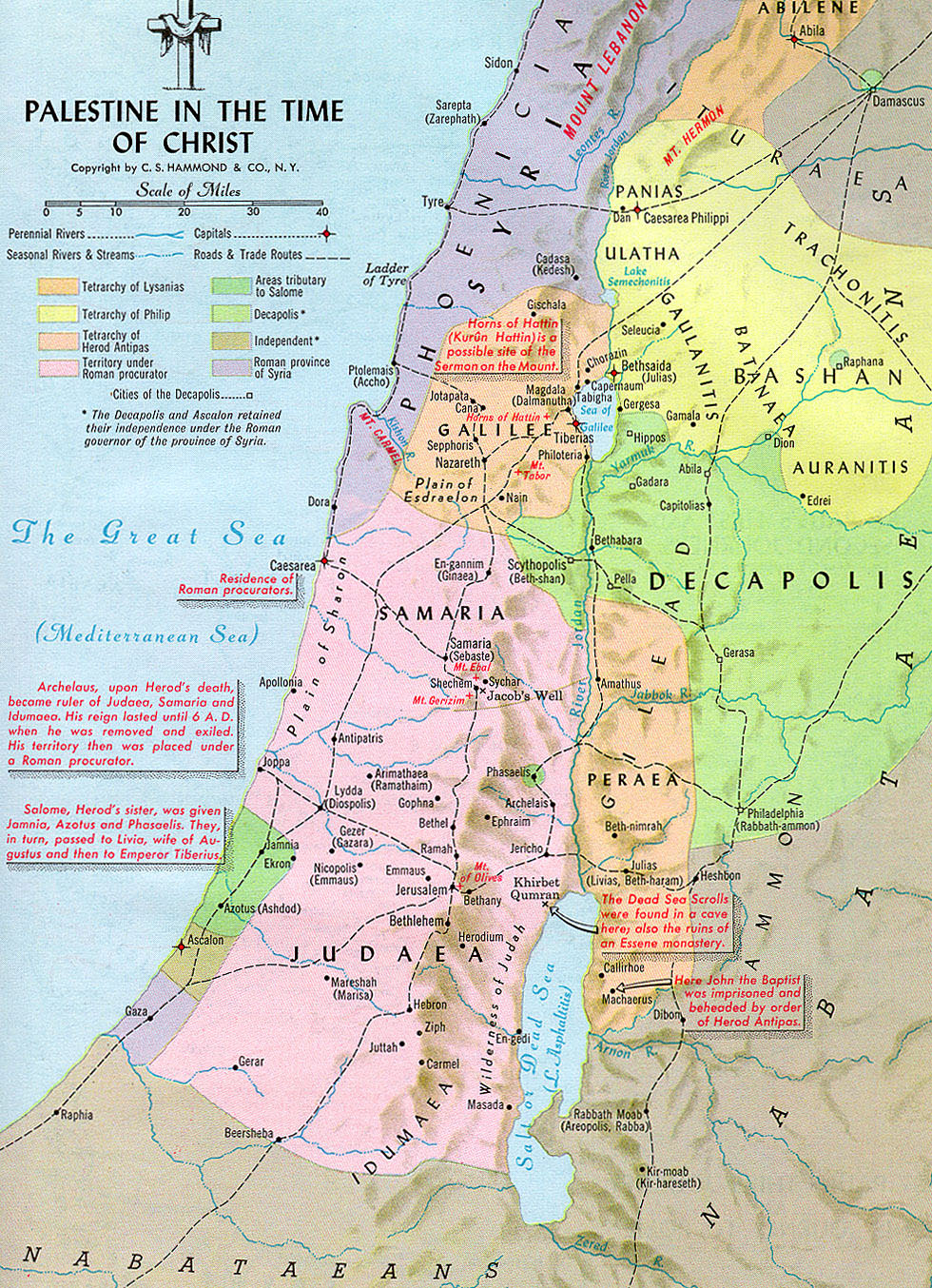 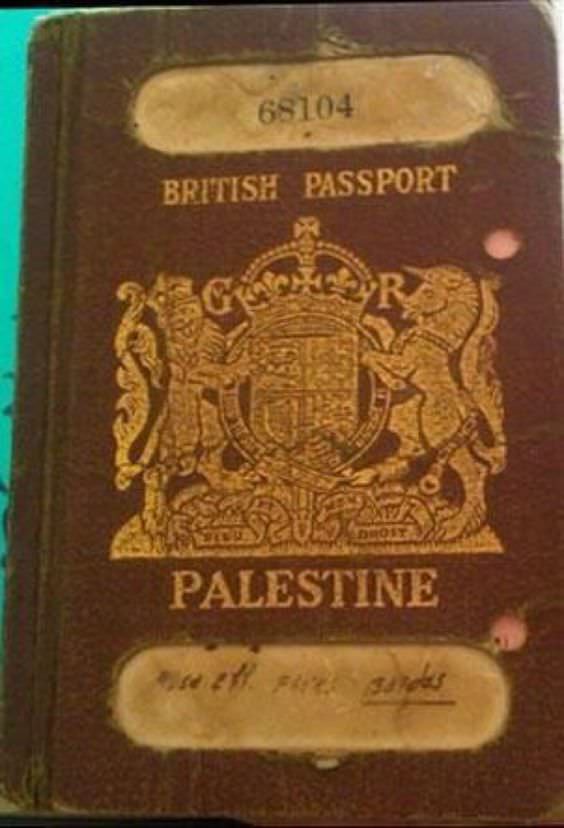 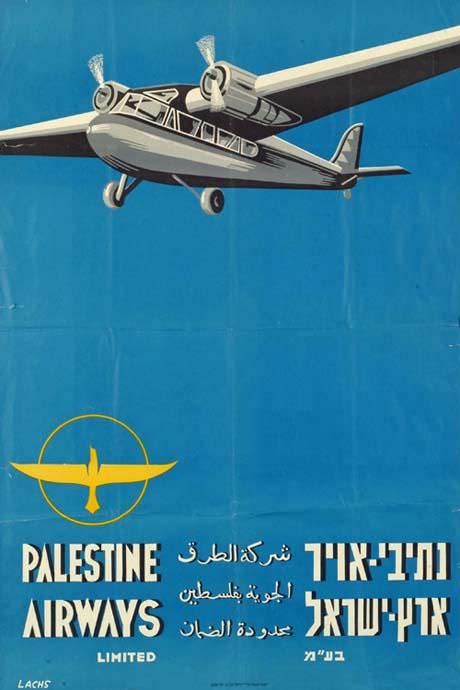 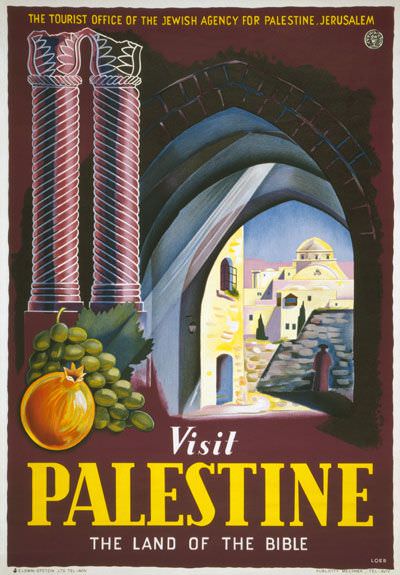 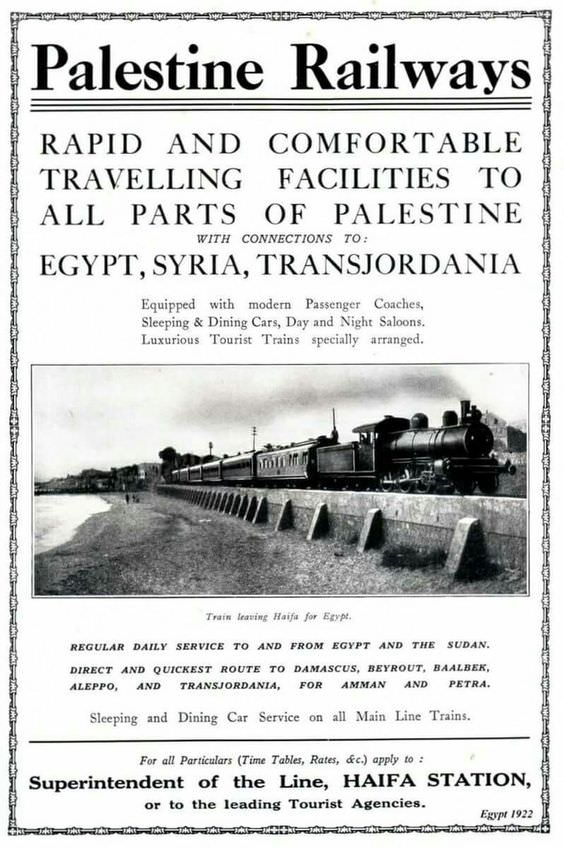 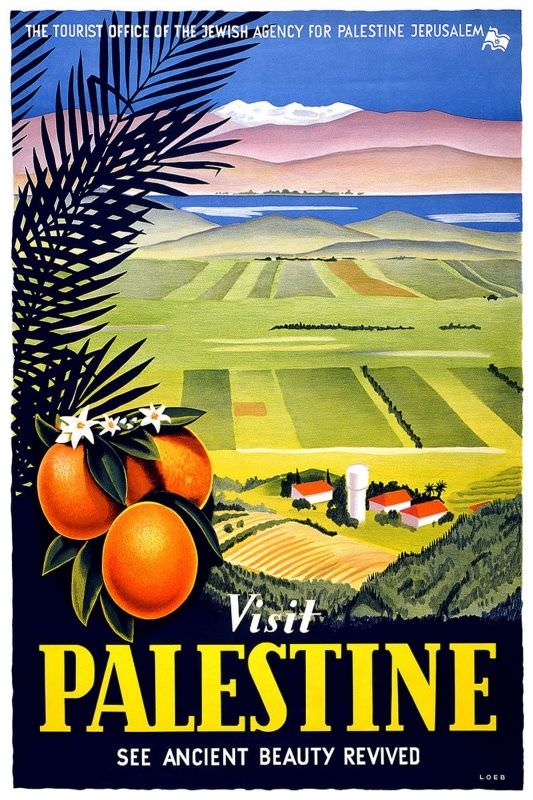 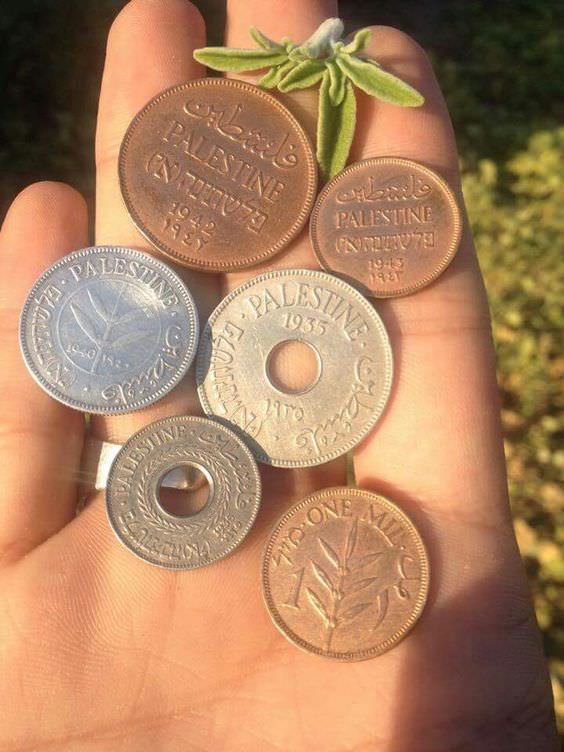 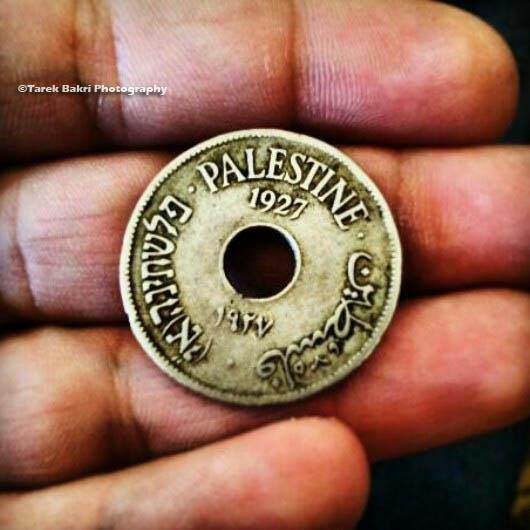 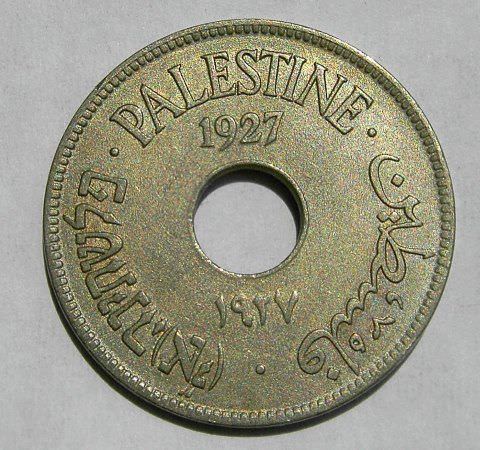