The Drama With The Coward cfwprophet

So most of you who know me, know that there is always some sort of drama surrounding me, most of it i cause myself because i decide to open my mouth when i see something that i dislike, such as when i see racism or see someone shit over people i care about, which brings us to yesterday. 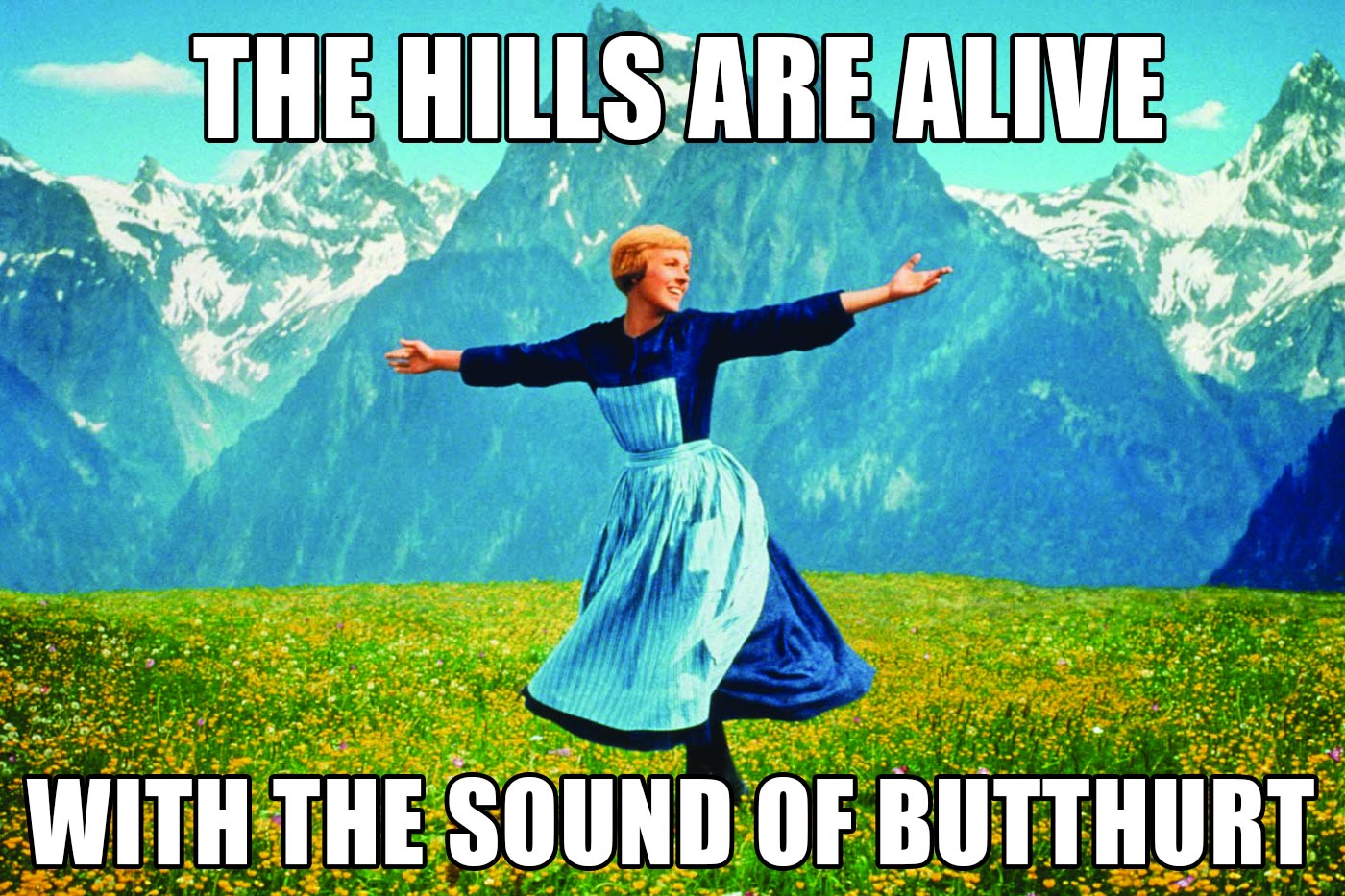 I was mentioned on Twitter by console developer CelesteBlue 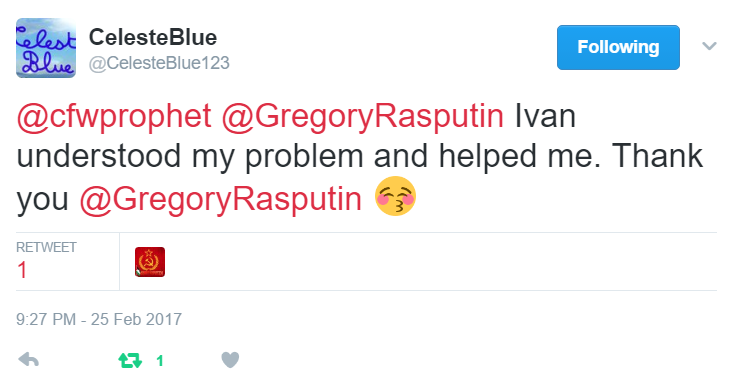 When i viewed the tweet through incognito mode i seen this: 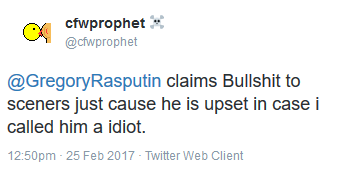 So i knew immediately what it was about, he was upset at comments i had made to someone i assumed i was having a private conversation with, in which i said he was jealous and that he had nothing to do with Cex2Dex, which is true i did state that, but what was not shown was the context in which they were said, in a PM conversation with LightningMods, he told me that cfwprophet was shitting on zecoxao and saying crappy things about him, i consider zecoxao a friend, so i responded to what LightningMods said to me by calling cfwprophet jealous, here is the conversation in its entirety:

*For the sake of transparency and for those of you who know IRC and it’s logs, i have edited the name brackets which should be < and > to ( and ) as the former does not work well with WordPress. as it sees them as part of the WordPress text format and deletes the names when changing to visual mode from text mode, that is the only parts that have been edited and does not affect any part of the IRC conversation
**** BEGIN LOGGING AT Sat Feb 25 12:29:50 2017

You will see that yes i said he was jealous, what i meant by this is that he is jealous of zecoxao, he is jealous that zecoxao gets files and information and he gets nothing apart from the laughter and scorn directed towards him by real devs in the scene, the problem with cfwprophet is that he gets angry and hates on developers that gets things which he doesn’t, he has attacked many developers in the scene, he often goes into a tirade with his broken English and people don’t have a clue what the fuck he is talking about.

I also said that cfwprophet wasn’t involved in Cex2Dex and what i meant by that was that Cex2Dex was not his, this was in response to what LightningMods said about Cex2Dex being cfwprophet’s, yes perhaps cfwprophet had some hand in the development of Cex2Dex, perhaps by cupping the real developers balls in his hands whilst they worked or by one or two lines of code, i really do not know, but what i do know is that Cex2Dex was not his and not his property, so what i said stands, i don’t care if this this upsets or not, its the truth and he seems to hate the fact that some people might see he is less important than they once thought he was.

Now anyone reading all of this, can see there was one catalyst and that is LightningMods, who comes and talks to me about everyone and i have zero problem responding to him about said people, though i do assume when i speak to someone in private that it stays there, i do expect they show me the same courtesy that i give them, if i want to tell someone how much of a piece of shit they are or say anything in particular about them, then i will, which brings to where this originally began and why cfwprophet is really upset at me.

Back in July 2016, this thread about Ghostbusters 2016 was posted on the forum, to which cfwprophet responded with this:

I was of course shocked and disappointed that he would use such language towards someone, the language in question is of course racist, there is no way of looking at it apart from it being racist, so i responded with this:

Yes it seems harsh, but i was not actually calling him Hitler and i was hoping it would wake him the fuck up and see what he had done wrong and perhaps say sorry for using racism against someone he doesn’t like, but of course in typical cfwprophet style he got butthurt and rage quite the forum and IRC:

Now i do not really have much more to say about this, if cfwprophet does not have the mentality or intelligence to see that what he said is racist, then i won’t waste my time trying to change his views, he seems to think that being racist and xenophobic is ok when used in humour, but it isn’t.

The coward reference towards cfwprophet was due to the fact that he cowardly blocked me instead of confronting me about what was said, he was dumb enough to believe the word of LightningMods instead of asking em if it was true or not, or asking why it was said.

LightningMods i did tell you if you were going to shit stir and involve my name that you better fucking do it right, well you failed you did it wrong, you pissed me off and that usually does not bode well for people, i too failed, i failed in listening to my friends on the forum and IRC in regards to you and letting you have a position of power there